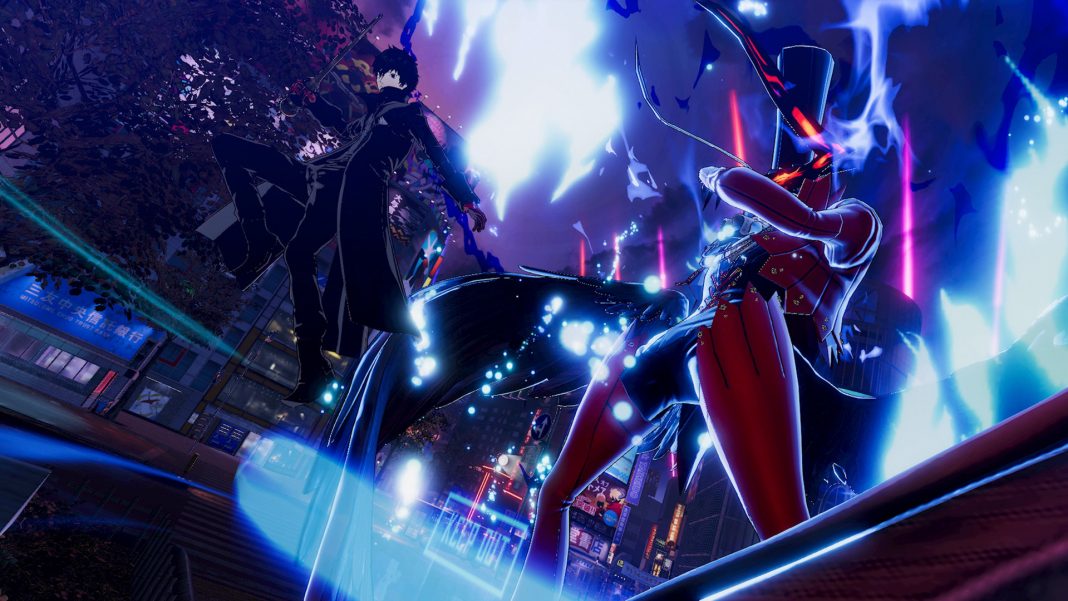 Following the year starting out a bit light last month with the Atelier Ryza 2 and The Yakuza Remastered Collection hitting more platforms following its debut on PS4 last year, there are finally quite a few games to look forward to on all platforms this month. In terms of hardware, the PS5 will finally launch in India beginning tomorrow as well with Xbox Series X restocks reportedly arriving soon as well. If you missed our Game of the Year coverage, check out our best PS4 games here, best Xbox games here, best Nintendo Switch games here, best soundtracks here, and best games of 2020 here.

February 2021 begins with Ys IX: Monstrum Nox finally releasing on PS4 and there are a lot of games to look forward through the month like Super Mario 3D World + Bowser’s Fury on Nintendo Switch and the English release of Persona 5 Scramble in the form of Persona 5 Strikers. Here are the Japanese games releasing in the month.