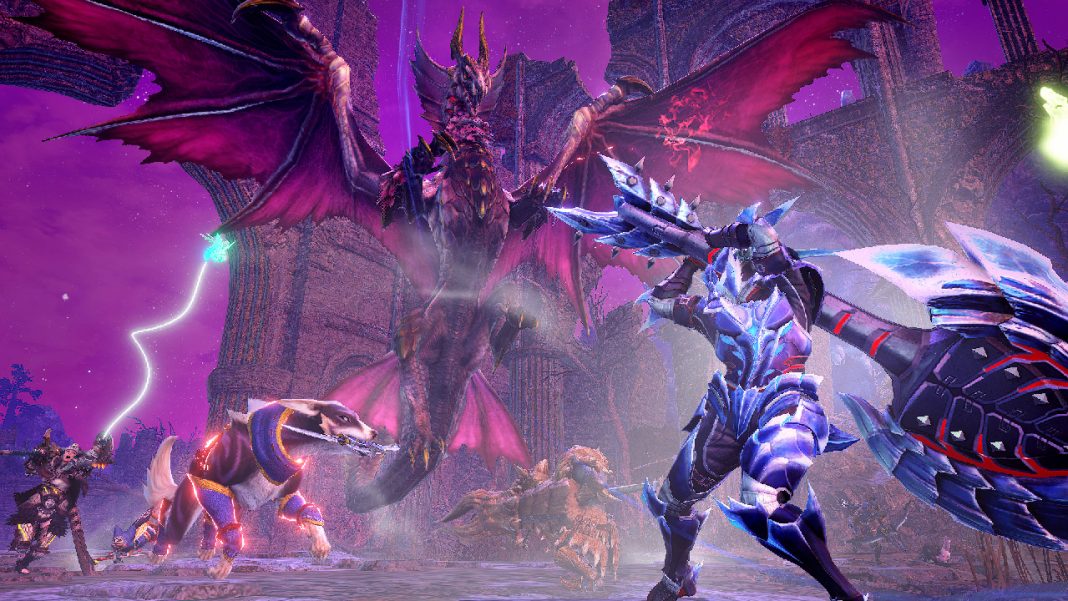 After a very busy February and March just end with the likes of Elden Ring, Atelier Sophie 2, The Kaito Files, Gran Turismo 7, Triangle Strategy, and more, we had a relatively calm April and May with Chrono Cross, Nintendo Switch Sports, The Centennial Case, Deadcraft, and more.  If you missed our Game of the Year coverage, check out the best games of 2021 here, best soundtracks of 2021 here, and our platform specific lists for PS5, PS4, Switch, Xbox One, Xbox Series X, and PC. This month has a few notable releases towards the end of the month and some interesting ports. Here’s what you need to know about the Japanese games releasing in June 2022.

I’ll update this if any dates change or when new games are announced for the month.